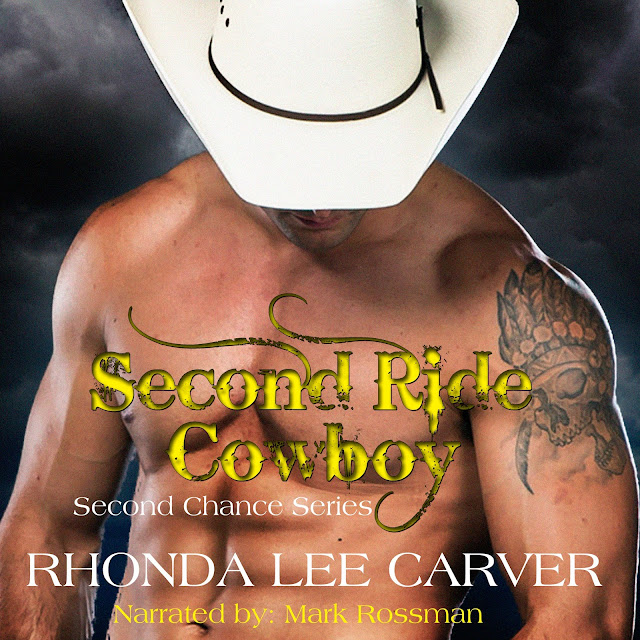 Riding is nice. But riding with a partner is much more fun…Duke McGraw learned the hard way that life can change in the blink of an eye. Waking up from a coma, he wants nothing more than to ride back into his life—but nothing is the same, not even Lila Sinclair. With pride the size of Texas, Duke builds a wall of anger. Bent, not broken, he climbs back into the saddle to see where the rocky trail leads him. Lila loves Duke—always had, always will—but the wounds of tragedy run deeper than physical. Confused by Duke’s emotional barriers, Lila is at the end of her rope but refuses to lose hope. Tough and determined, Lila’s out to lasso her cowboy. But will her nurturing heart be broken again? A man like Duke comes with risks. When playing with fire someone is bound to get scorched. Some flames never die, and Duke and Lila’s connection is hotter than hell. Temperatures rise on the ranch and horses aren’t the only thing being ridden. When the future is at stake, choices must be made. Beyond the scars and tragedy, will love rise again or will the second chance be the last?

Buy book here!
Posted by Rhonda Lee Carver at 11:28 AM 1 comment:
Email ThisBlogThis!Share to TwitterShare to FacebookShare to Pinterest

Have you read my Cowboys of Nirvana? 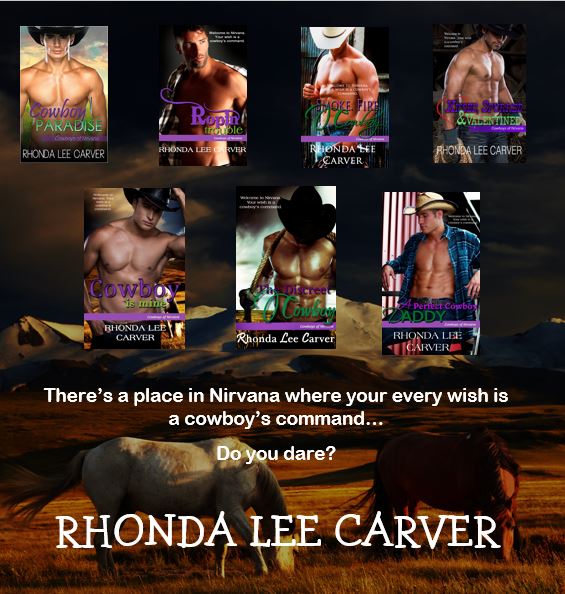 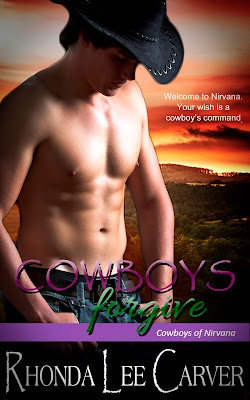 Taking a dirt bath off a bull lands Jace Jackson into the hands of beautiful, smart, sexy country singer Jessa Garvey. In pain and loopy on pain meds, he has no clue he’s flirting with her, and making a big damn fool of himself. Back in high school she rejected him, and although years have passed, sometimes a cowboy can’t forget. When Miss Priss invades his space at Nirvana, he decides to give her a dose of her own medicine and puts her to work mucking stalls. That’ll teach her…Or will it?Trading her guitar for a shovel, Jessa is out to prove to Jace that she isn’t the same person she was as a teenager. As far as she’s concerned, he’ll forgive her even if it kills her, or lands her hot and willing in bed with the dangerously handsome cowboy.She’s in deep.Forgiveness is granted, but she isn’t prepared for the choices she must make. Has she changed enough? Does the sliver of selfishness remain?

Two winners will be chosen to receive a bookmark! 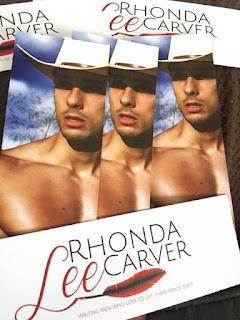 Just comment below and two random commentors will be chosen. Contest closes on 4/15/17. US ONLY, please.

Posted by Rhonda Lee Carver at 8:20 AM 8 comments:
Email ThisBlogThis!Share to TwitterShare to FacebookShare to Pinterest 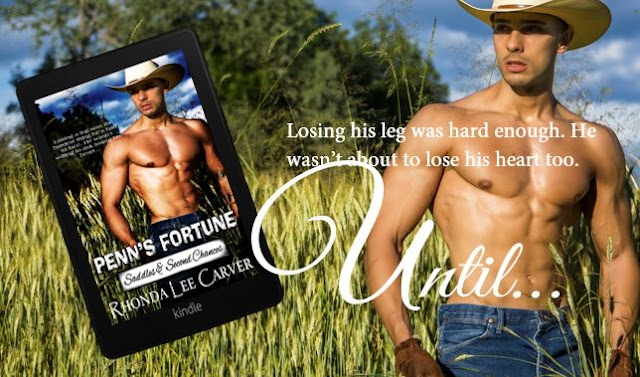 
When things were chaotic in her life, nothing soothed her better than being alone in her favorite place. Her bookstore. She situated herself in the comfortable chair and picked up one of the books from the table. Pride & Prejudice.
Posted by Rhonda Lee Carver at 8:35 AM No comments:
Email ThisBlogThis!Share to TwitterShare to FacebookShare to Pinterest
Newer Posts Older Posts Home
Subscribe to: Posts (Atom)