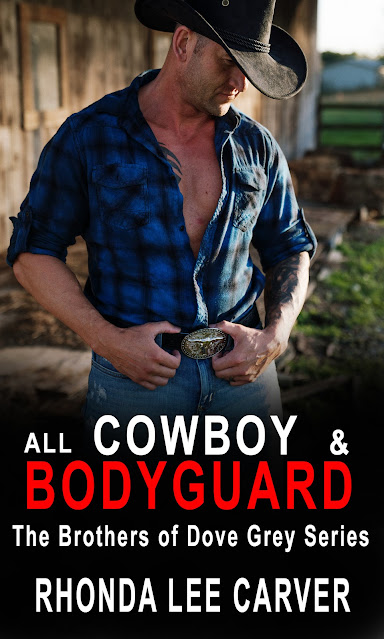 Blue Dawson has been in love with Maggie March for as long as he can remember. When her father is arrested and asks Blue to watch over her and the farm, he jumps at the opportunity. Maybe he can finally confess his feelings to her.The only way Maggie can save her father is to hire the best attorney, but her savings is depleted, and the farm is in trouble. She sees a chance in raising the funds, while keeping her father’s predicament a secret from the townsfolk of Dove Grey. However, she needs a dance partner. She thinks she has found the perfect match…Blue isn’t a dancer. He actually hates dancing, but he’s made a promise and now he’s stuck. When things start to heat up, on and off the dance floor, he’ll do just about anything to keep the music playing. How will he transition from protector to boyfriend material? Or will he always be in the friend zone?Maggie might have a few secrets that’ll turn Blue inside out, but nothing ever comes easy, especially not in Dove Grey.

“No, it still feels off. Too tight. I told you I wouldn’t be any good at this.”

“Stop complaining and relax. Let the feeling take you. You have an amazing body, lots of core strength and perfect rhythm, that is when you dig deep. You’re a natural, but you just have to let go of all your inhibitions.”

Blue Dawson shook his head at the petite brunette who was staring up at him in complete instructor mode. Her eyes were wide, surrounded by long, thick eyelashes, and her plump, cherry-lip-tint-shiny bottom lip was tucked between her teeth while she gyrated her hips as an example.

God help him. He’d never have enough rhythm to move his hips like she could.

“Is it too late for you to find someone else?” he groaned. “It’s the smartest idea for both of us.”

With a dismissive sigh, Maggie March sashayed across the dance studio. Her firm bottom in the cute little shorts drew his attention. He practically salivated and his jeans felt tighter. There were some benefits to dancing with her. He’d been sweating buckets for the last hour trying to stay focused on all the moves and their names. To him, they were all the same—awkward.

She switched off the music and turned back at him with a narowedgaze as if she worked up a lecture. Maggie had always been a confident spitfire, but the closer to the competition they got the more stressed she became, and the more she kicked his ass in the studio. When did she forget that he was doing this as a favor to her?

For a good ten seconds they had a staring contest, neither saying the obvious. Things just weren’t working. She tapped the toe of one cowgirl boot in annoyance. “How many times have we been through this, Blue?  It’s too late for me to find another dance partner. You’re locked in. You agreed we would perform in the Texas Amateur Country Dance competition and share the money. This is big. If we win we’ll be the faces for the Master Dancing League which includes a paying contract. We’re lucky that the video we sent in earned us a place in the dance-off. Not every couple gets this far. But we have to practice. Competition will be stiff and you can’t win this by your good looks alone.” She reached for a towel from the stack and patted her forehead.

“That’s unfair, especially when you said my looks would be a shoe in,” he groaned, half teasing.

She lowered the towel and some of the severity left her expression. “The complaining and disappearing act is two-stepping on my last nerve. Not to mention, renting this studio is by the hour. This is serious, Blue.”

“And you think I don’t get that, drill sergeant?”

There it was…the frustration returned on her soft features.

While she unscrewed the lid to her water canister and took a long drink, he tracked his gaze down her damp white tank and got caught up for a second in the visible shadows of her nipples under the thin material. He moved his attention past the sliver of her stomach the knotted waist exposed and tight black shorts that landed high on her toned thighs. Her skin glistened with sweat and her cheeks were flushed, making her eyes look more lavender than usual. He deserved an award for maintaining control over his body.

He'd agreed to this lunatic dance idea for two reasons. He wanted to spend time with the woman he’d had a crush on for years and thought she might now see him as something more than Coop’s kid brother. For the last three weeks their hands had been all over each other, skin-to-skin, their hips moving in tandem, but not exactly in the way he wanted. Although she was dressed in the least amount of clothing she could be without being naked, he still had a hankering to strip those tiny shorts off her amazing hips and do some waltzing with his tongue. He’d put a new spin on the meaning “blue balls”. Her outfits drove him wild. Hell, she could be wearing a potato sack and he’d have every intention to want to explore her. 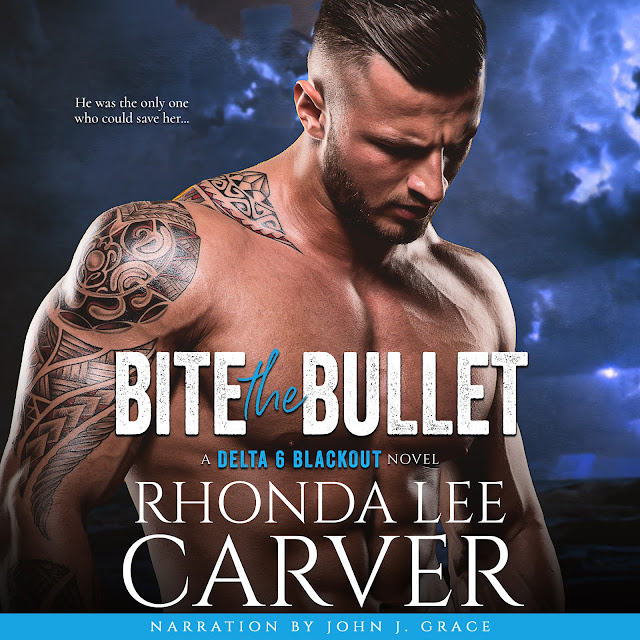 Posted by Rhonda Lee Carver at 8:36 AM No comments:
Email ThisBlogThis!Share to TwitterShare to FacebookShare to Pinterest

What I won't be doing this year (Part 2)

What I won't be doing this year... 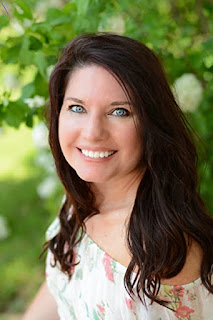 When I look back on how many times I've kept quiet when someone I care for has been mistreated I'm sickened. That's why I refuse to be bulldozed. Sitting back and going with the flow works for some people. Hats off to you, but this chic can't. I respect you for patience so please respect me for pointing out the "wrongs". This doesn't make me a bitch. Or "one of those people".

Have you ever met someone who has an excuse for everything? Do you ever just want to shout at them to "Take accountability!" I've been there. If something is bad, it's bad. I stop making excuses for people who are doing wrong and feel they can. In our society we have a set of people, leaders possibly, that can sell a desert to an Alaskan just by using reasons and excuses as selling points.

As a woman, I need friendship. I crave a woman's perspective. However, maybe it's just me, but maintaining friendship can leave us stripped and vulnerable. If I'm quiet, that means I'm hurting. It doesn't mean I'm mad at you or an asshole. Many times in life I've had worries, issues, concerns, problems that I'm juggling. If our relationship is so fragile that my distance leaves you raw, then you're probably not my friend anyway. This is why I feel it's necessary to branch out. Take risks. Be the one who makes the first move. Trust me, there will be a lot of rejection, but in friendship it only takes one good one to make your world shine.

This sort of is attached to number 3. I know a person who feels very vulnerable accepting help. Okay...it's me. I've always found it difficult to reach out and ask for something. There have been moments when I've been suffocating in responsibility and refused to ask someone for their advice, help, or a simple hug. When my kids were first born (I had preeclampsia with both girls) I was so sick. I had no energy. I wasn't eating (because who had time). NO sleep (I was breastfeeding). And dealing with the symptoms of a high BP because mine hung on like a feather on tape. I look back and think why the hell didn't I ask someone for help? Or accept the help I was offered?  Or the times I struggled getting my kids where they needed to go. And the time I found a knot in my breast (turned out to be a cyst) and what I wouldn't have given to have the support of one my friends. Maybe I would have been rejected, or maybe I wouldn't have been. Unless we ask, we'll never know.

Yep, and there it is. Do I need to explain further? Probably not so I'll leave that right there.