She's his best friend's sister and off limits...but then again, he never cared much for limits.Daisy Bloom had wanted her brother’s best friend, Boone Hawke, for as long as she could remember. Why couldn’t he see her for more than her brother’s little sister? She decided to take charge of her own fate and bring out a few tricks to get him to see her differently. A kiss, a flirty smile, and a flash of her “assets” might get him to bite the forbidden apple.There was something in the water. Must be for Daisy to flirt with him. Brody’s little sister wasn’t so little anymore and Boone had noticed. She’d metamorphosed from the girl with the too-large glasses and oversized bibs, always wearing a smear of dirt on her cheek, to a seductive woman who had him in her crosshairs. Too bad she was off limits. There was a buddy code Boone didn’t plan to cross. Yet, what would one kiss hurt? One itty-bitty touch should put his fantasy to rest.Wrong.One touch sent them into a labyrinth of lust, secrets, and betrayal. A line had been destroyed and there was no going back,. They were caught in a mind-blowing, carnal web. Did they have a future together or would they crash and burn? Sometimes hard decisions needed to be made, and someone would be hurt. 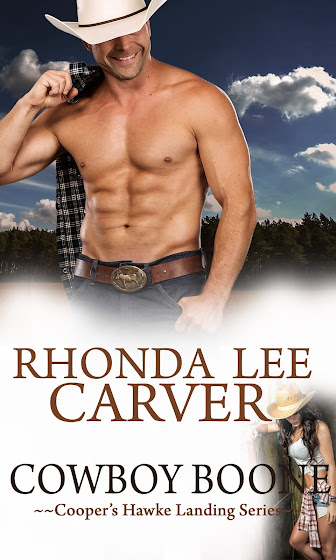