I'm over halfway through the first book in the Cowboys of Second Chances Security. I'm loving these characters so hard. I hope you'll love them too. Whiskey Ryder's Second Chance should be up for pre-order soon, releasing in January. Keep scrolling to check out an unedited excerpt and some peeks at the cowboys who'll be appearing on  the covers. We had a blast the day we shot. 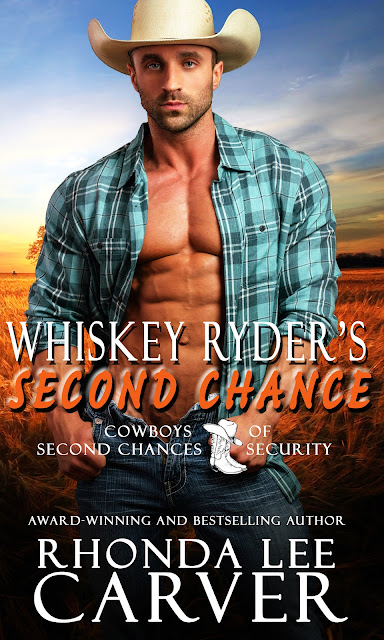 The craggy mountain was cocoon quiet as Whiskey Ryder stared at the farmer sitting on the downed tree near the edge of the ravine, his rifle laid across his lap. He looked weathered and worn, his once wizened eyes were sad and grey. His hair was matted to his head with what looked like dried blood and a distinctive straw-like beard covered half his thin, wrinkled face. Some would call the naked man a lunatic for his behavior, but Whiskey had known Newt Caskel most of his life and nothing about the man could be described as feeble.
Sometimes a statement needed to be made.
Unfortunately, Mother Nature wanted to be heard too and the temperature was dropping a couple of degrees every minute. Good thing Newt had made it easy to find him by leaving his saddled horse hooked to a tree close to the cliff.
“Let’s talk about this, Newt. This won’t solve a damn thing.” Whiskey had left his own rifle back in the saddle. Another gun added to the mix would only escalate things.
The snapping of a twig as Dean shifted restlessly told Whiskey his brother’s patience was thinning. They’d been out there on the trail, if one could call the overgrown spot a path, for the last hour trying to talk some sense into the stubborn old man.
“Go away, boys. I got no beef with either of you.”
“How about while we wait you put some clothes back on. We wouldn’t want you to get frostbite in some inconvenient areas.” 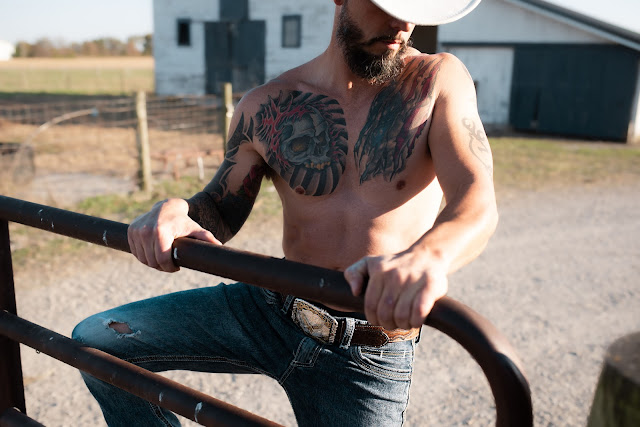 @ photo owned by Author Rhonda Lee Carver. Do Not copy or use in any capacity. 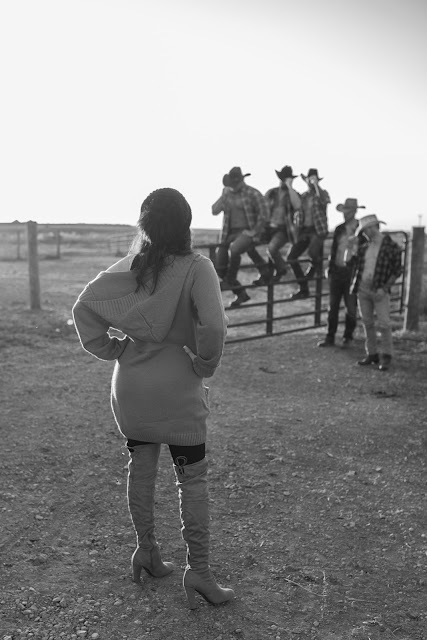 Here I am watching as the cover shoot continues with A Different Light Photography Photographer Christin Clever.