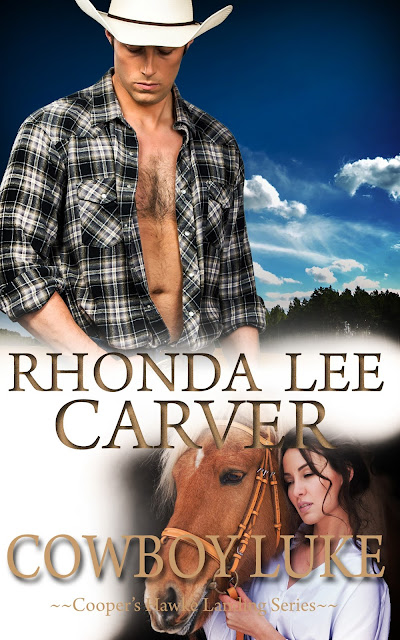 JADY PIERCE PULLED up to the school where her police officer husband had been working weekend security detail during basketball games to earn some extra money. They planned to take the honeymoon they never had. For one reason or another they couldn’t take a trip when they’d first married over two years ago. They were staying two weeks in Italy, then two weeks in Africa. She’d been so caught up in planning that she’d missed the subtle signs that she hadn’t had a period in six weeks.

Grabbing the doctor’s letter from the console, she read the words for the tenth time… “Your pregnancy test results are POSITIVE.”

She’d went in for her yearly physical, a requirement for firefighter duties, and after routine lab work the results had floored her. They’d forgotten to use a condom during a romantic evening a few months ago and now they were having a baby. She’d always wanted children, but Branch had wanted to wait until they were more financially secure, but sometimes fate had other plans.

Jady felt blessed. She hoped her husband would see this as a blessing too.

Folding the test results, she stuck them in her jacket pocket.

Excitement bubbled up inside her as she climbed out of her Jeep and walked in through the glass door, stepping up to the concession’s booth. The tall brunette behind the counter greeted Jady with a wide smile. “Hi, Jady!”

“I heard you put out a house fire last week. Branch told us all about it. He said you saved an entire family from the blaze. I don’t know how you do it, lady. You work so hard.”

She didn’t like talking about her job. Although she loved her career as a firefighter, she also learned long ago that for mental preservation, she needed to leave work at the office and focus on her personal life on days off. “I work with an amazing unit.”

“I’m sure you do. Come to watch the game, have you?” Darcy stacked bottles of water into the cooler.

Jady wasn’t positive, but she thought she caught a bit of sarcasm or resentment in the other woman’s tone. Admittedly, Jady and these women didn’t have much in common. They were mothers who dedicated themselves to all the games, fundraisers, and other events at the school while Jady devoted her time and energy to her career. Now that would change, but how so? This opened a can of worms. Would she have to quit her job? Would she find herself working concession stands and leading up weekly parent meetings? Would she be submerged into a community where she’d be expected to participate in bake sales? Realizing Darcy was eyeing her in curiosity, Jady answered, “Maybe, but first I need to speak to my husband. Is he in the gym?”

Darcy’s brow creased and she looked over at the woman ladling cheese sauce into a plastic cup. “Lana, have you seen Officer Pierce? I thought he left already.”

“Last time I saw him I think he was heading for the teacher’s lounge, but I’d check inside the gym. We’ve been swamped and this is the first lull so I might have missed him,” the woman answered.

Leaving the stand, she peeked her head through the double doors into the gym and didn’t see him.

Jady couldn’t wait to tell her husband the news about the baby. He would be shocked at first, she had been too, but she believed he would come around and see that they were fortunate.

She roamed through the dim, empty hall of the high school, listening to the muffled chants and cheers as the crowd cheered on the undefeated basketball team that was headed to regionals and most likely state.

Would she and Branch want to send their daughter or son here? Jady wanted her child to attend public school, but would private school be best?

Branch was very athletic, so he’d want their child to play sports. And she’d want him or her to work hard academically to get into a good college.

Would he or she look like Branch, or take after her?

Never in Jady’s wildest dreams would she have believed life would be so kind to her, not after her tumultuous upbringing. People could overcome a lot when they put their minds to it.

Taking out her cell phone from her back pocket, she tried Branch’s number again but still no answer.

Usually he would be standing in the gym making sure overzealous fans behaved themselves. He called it a gravy job because the pay was good, and the worst-case scenario would be a loudmouthed parent getting tossed out for yelling at a referee.

Jady tried the door to the teacher’s lounge but it was locked. The doors were kept secure during games.

She tried his number again. His ring tone, a familiar AC/DC song, sounded from inside the room. Smiling, she was relieved she’d finally found him, and slipped down another hallway to the back entrance to the lounge. She pushed through the closed door and the hairs on her neck lifted. A sickening feeling churned throughout her body. Something didn’t feel right.